↑ TOP
You are here: Home / Archives for sales

Across the US and in Cincinnati home sales increased in December. Nationwide sales rose by over 12%. Although sales were up in the month of December, and had been on an upswing, December 2010 was weaker than December 2009 according to NAR. 5 of the the last 6 months of 2010 have seen an … END_OF_DOCUMENT_TOKEN_TO_BE_REPLACED

House swapping, the practice of exchanging properties is making a resurgence with help from a  number of home swapping websites and services.  Home owners who are interested in searching for others willing to exchange properties now have a number of resources to use  to make their searches more … END_OF_DOCUMENT_TOKEN_TO_BE_REPLACED 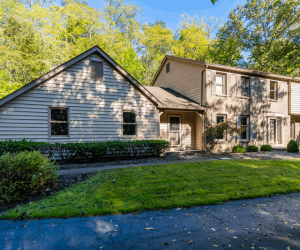 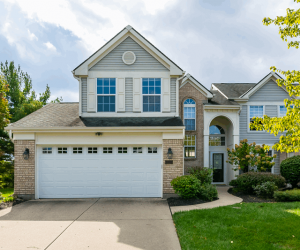 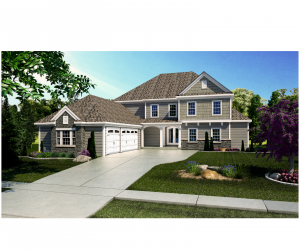