What Is The ROI On Home Improvements 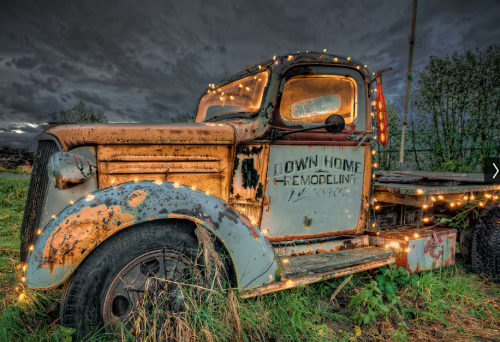 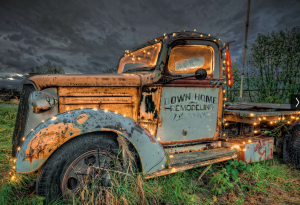 A common misconception among homeowners who are looking to sell is that the return on investment for any home improvements done to their property will be greater than the money they originally put into the project. While this sometimes is the case, the demand for specific renovations within homes fluctuates greatly with the housing market. In many cases, homeowners actually lose thousands of dollars when adding renovations. However, renovating isn’t necessarily a bad idea. There are still several cost-effective renovations for homeowners to consider. The most common recommendations are to remodel the kitchen and bathrooms. While that’s solid advice, those are options that can very expensive and time consuming. A modest kitchen overhaul will take up to a month and cost between $12,000 and $25,000. Instead of going down the ordinary path to home renovation, which frequently leaves a house with only one or two great selling points, try taking on a few smaller improvements to make the home a better overall package. In addition, the added value of improvements will surely increase both, the value and desirability of the home should you chose to sell and move locations.

Give your house a facelift.

Adding a new coat of paint to the inside and outside of a house is one of the simplest and cheapest renovations that instantly provide dramatic results.  The costs of painting the exterior can range from $2,000, for a small home, up to $7,500 for a larger one. The price point for painting the interior of a home averages between $3,000 and $6,000. It’s recommended to hire a professional painter, as very little looks worse than a sloppy paint job.

The cost of electricity in the U.S. is exponentially increasing and that means progressively higher utility bills for those who rely exclusively on the local power company. However, there are several possible eco-friendly steps to help lower electricity usage that range in costliness. “In the last four to five years, there’s been a growing demand for green housing,” said Tom Ferstl, a commercial and residential real estate appraiser at Ferstl Valuation Services in Little Rock, Ark., in an MSN Money article. “Making your home more energy-efficient is a plus — anything that helps keep heat in during the colder months and out during the warmer months will help.”

The article recommends that some of the most effective changes can be small and relatively cheap, such as adding storm doors or a ceiling fan in each room; on the other hand, there are several large and expensive, but more impactful options, like installing double- or triple-paned windows and adding solar panels if you live in a sunny environment.

Making the house itself technology advanced can be a bit expensive, but the additions are frequently quite impressive. One of the often overlooked ideas is installing a built in, home-wide sound system that allows music to be heard from any room in the house. Putting in a respectable home theatre speaker system or overhead projector are also solid technology upgrades that can impress buyers. If those are a bit too pricey, something simple like a smartphone controlled thermostat such as Nest can still catch a potential buyer’s eye.

Tear out the carpet.

Carpet removal is often more of a hassle than it’s worth. It stains easily and can be hard to clean, causes carpet burns and binds itself to pet hair until the sun runs out of hydrogen. Overall, it’s simply a tacky option to adorn a home with when laminate wood and tile have become so cheap. Within one afternoon and spending roughly between $300 and $500 at a local hardware store, the master bedroom can become immediately more desirable with a smooth wood floor. It looks nicer, feels better and is easier to maintain.

Give the neighbors something to look at.

Sprucing up the inside of a home only convinces buyers so much if the outside is unkempt and an eye sore. Giving a home tour to prospective buyers is a lot like a first date in the sense that impressions matter. A gnarly looking lawn with disheveled bushes, loosely strewn leaves and broken lawn ornaments isn’t going to leave a solid feeling with the buyer. Cut the grass, rake the leaves and trim the bushes. Presentation is everything.