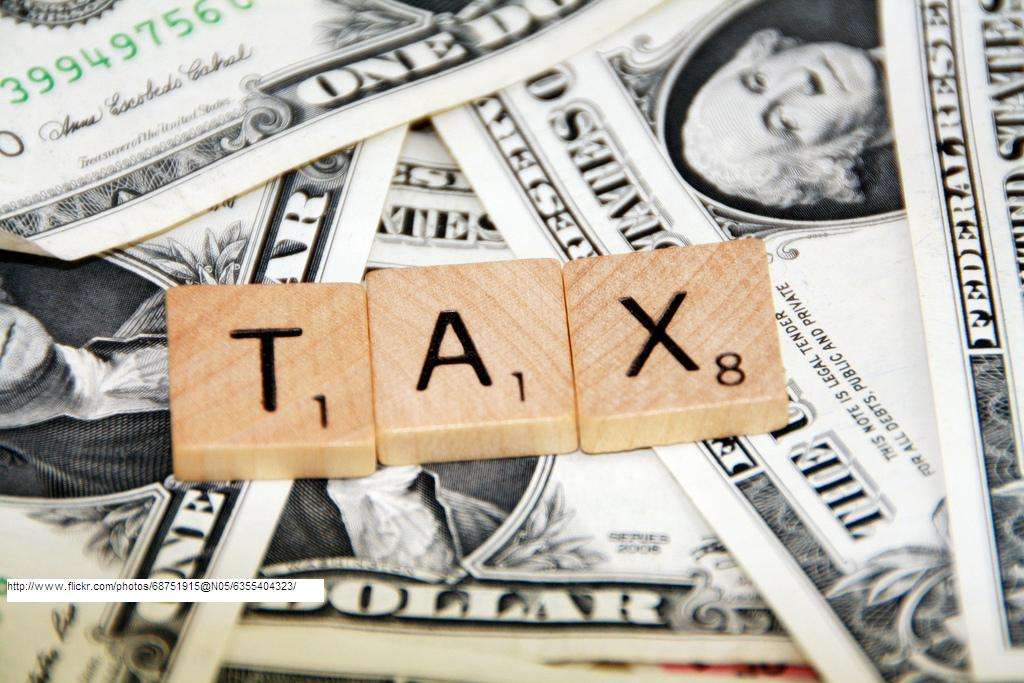 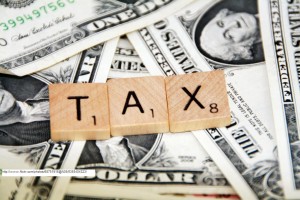 For a number of years, homeowners who were paying Private Mortgage Insurance (PMI) could take the amount they paid in PMI as a Tax Deduction on Federal Income Taxes.  Established in 2007, the PMI deduction was intended to be a temporary measure to help stimulate the housing market. The PMI deduction was estimated to cost the federal government $570 million over 10 years.

The PMI deduction, through 2011, was available only for mortgages originated on or after January 1, 2007 and for taxpayers with an Adjusted Gross Income (AGI) of under $100,000 (or $50,000 for married couples filing separately). Thus, a limited number of individuals actually claimed the PMI deduction on their taxes each year.

The reality is that if you file your own taxes make sure that you pay attention to the mortgage insurance item when calculating your deductions.  Miscalculating your taxes will cost you more than the PMI deduction saved.