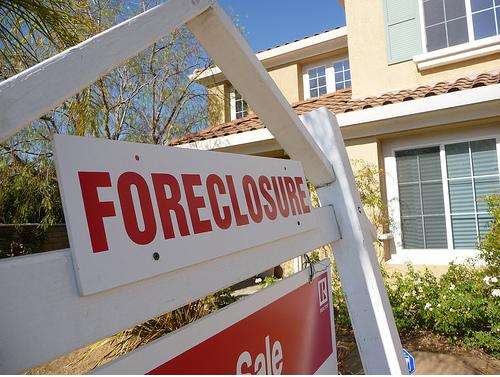 Major US banks including Bank of America, GMAC / Ally, and JP Morgan Chase suspended foreclosures because of irregularities and incomplete records.  Ohio’s Secretary of State Jennifer Brunner asked federal prosecutors to investigate foreclosure irregularities in her state. Ohio has been pushing lenders to do better. On September 17, Ohio Attorney General Richard Cordray announced that the state court had affirmed its case and legal strategy of holding loan servicers accountable in the foreclosure crisis. 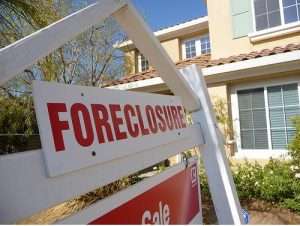 The question at hand is how the halting of foreclosures will impact the local housing market in Cincinnati. One direct impact is that it will reduce the number of undervalued properties and once those are purchased the prices will stabilize. In addition halting foreclosures keeps families in homes, families that will hopefully tend to the home and keep it in good repair because they live there. Despite the fact that people may be upside down in their homes, in most cases having an occupied home in a neighborhood is much better than a vacant or boarded up property. The foreclosure suspension could mean very positive things for individuals but also for the greater Cincinnati real estate market.