Cincinnati Relocation, Moving in and out of the Queen City 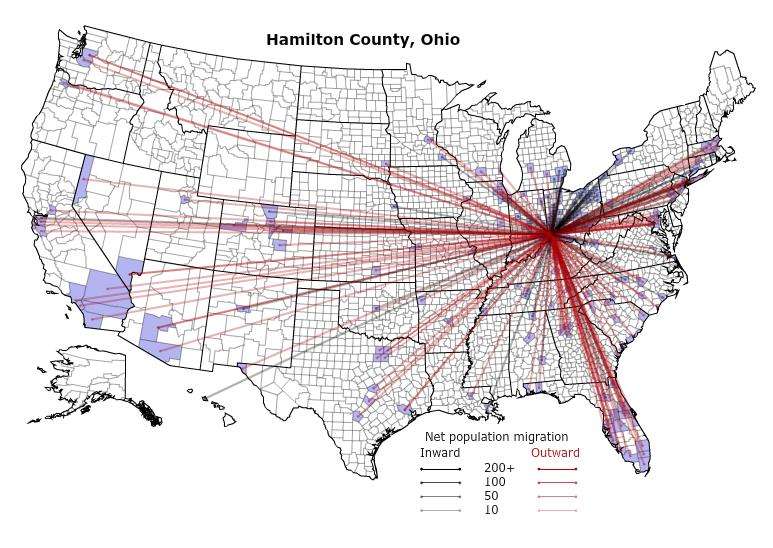 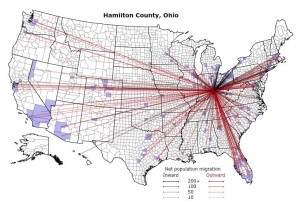