The Wall Street journal wrote an article about the impact of the poor quality materials and shortages of skilled workers who were constructing homes during the housing boom of the late 1990’s and early 2000’s. As a result a there has been a surge in construction defects, some housing experts say.  Because so many homes were constructed so quickly many municipalities and county building departments also fell behind inspecting and certifying new homes. In some cases when homes were inspected, it was a quick walk through as opposed to a thorough inspection, which left many defects undetected.

I purchased a newly constructed townhome in Decatur, Georgia in 2001 and had this experience. The dryer vent was not installed correctly and I later found out that the lint was being vented into my furnace. My home was inspected by the county prior to me moving in but since the inspectors were inundated with new homes to inspect, it led to them doing quick walk throughs instead of thorough inspections of all aspects of the property.

Criterium Engineers, a national building-inspection firm, says that 17 percent of homes built in 2006 had at least two significant defects, up from 15 percent in 2003.

Construction defect insurance claims have declined in the last couple of years, “but the ones that are being filed are pretty severe in terms of the total damage alleged,” says Paul Amirata, vice president of claims for France-based Axa Group, one of the world’s largest business insurers.

Buyers of homes built during the boom should consider getting a thorough inspection by a building inspection engineer or licensed contractor with expertise in that specific trade and review purchase and warranty contracts carefully with an attorney, experts advise. If you are trying to resolve any defects with Cincinnati real estate I would be happy to refer you to reputable contractors and inspectors. 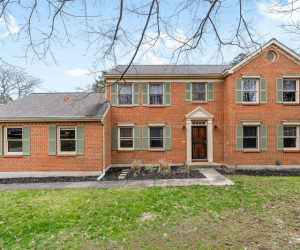 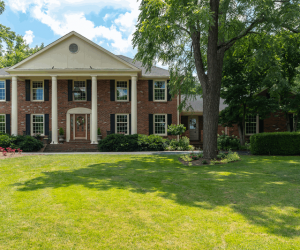 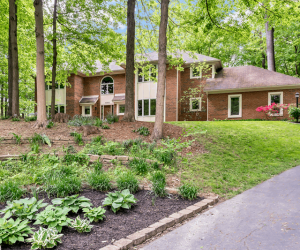