Cincinnati: Rated One of the Top 6 Cities for Steady Home Prices for 2008 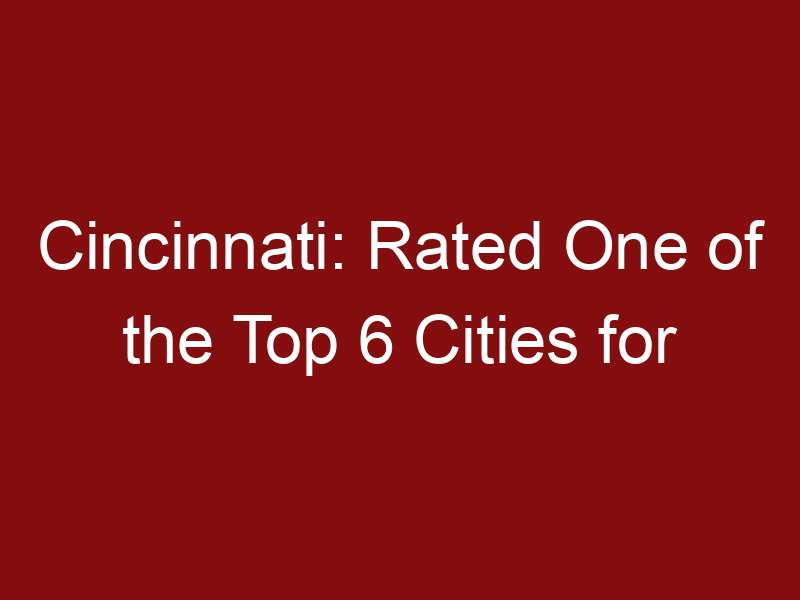 CNNMoney.com did a study to find the cities where home prices are likely to rise the most – or fall the least – over the next 12 months. The top six cities were: Atlanta, Boston, CINCINNATI, Cleveland, Detroit, and Houston.

The article states that the reason Cincinnati appears on this list is a result of the city’s manufacturing-heavy economy which should benefit from the falling dollar. Commercial building is up, and high-end developments are moving in. Some of these developments include The Banks Project, The Gateway Quarter, and other 3CDC downtown projects are contributing to the local economy. Other notable development in the suburbs include Kenwood Towne Place, Nordstrom that is being constructed at the Kenwood Towne Centre, and the recent addition of IKEA in West Chester.