State of Cincinnati – Growth on the Horizon 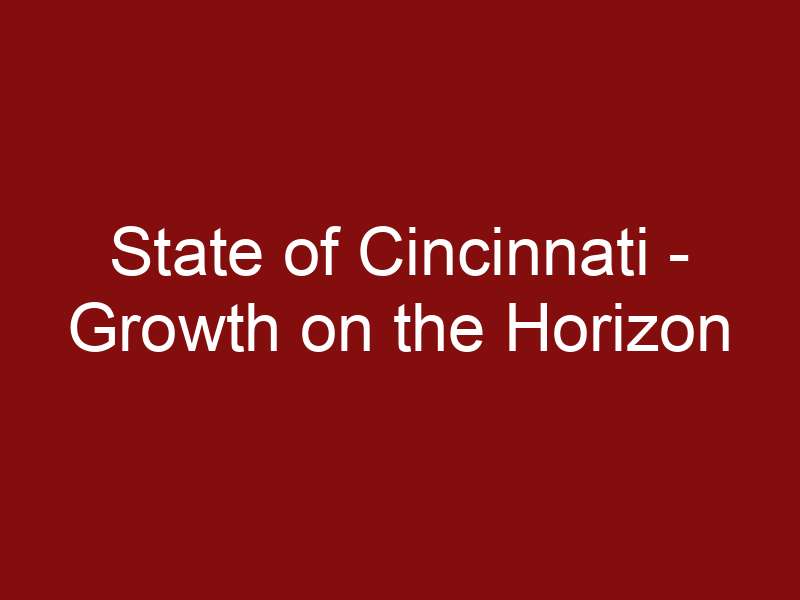 In his 2008 State of Cincinnati speech Mayor Mallory discussed several factors that will play a part in the growth of the city in 2008 and the years to come. Two key points we took from the speech were the government’s commitment to keeping the crime rate in a steady decline, maintaining current jobs, and attracting new ones. Both are central to the vitality of the in-town real estate market.

The city has made extensive progress in reducing violent and drug related crime through partnerships with CPD, Hamilton County Sheriff and the Ohio Highway Patrol. The Cincinnati Chamber of Commerce in cooperation with the Mayor’s office continues to press forward with the GO Cincinnati initiative to build and maintain the job and economic base. These efforts will bring in new companies to support the growing economy.

All of this effort and energy is transforming Cincinnati back into the economic center of the tri-state.With this job growth comes a increased need for housing. The tax abatements now being offered make up and coming areas such as Over the Rhine, attractive places to buy a home. The new condominium and loft market in the downtown business district continues to add units and tenants at a rapid pace. In addition this growth will bring new employees looking for suburban residences on both the east and west sides.